First United Methodist Church of Port St. Joe was founded in 1912 as a Sunday School Class formed and began to meet in the two-room schoolhouse.  Asbury Morgan Jones, the first Sunday School Superintendent, organized it with a membership of 75.  Later that year due to the leadership of some lay women, Sally Costin and Annie Stone, the Sunday School Class became a church with the Rev.  Charles Middlebrooks serving as the first pastor.  The new church met in the historic Port Inn until they erected a wooden church on the corner of 7th Street and Long Ave.  Most of the congregations of other denominations shared the space until they constructed their own churches.

The current sanctuary situated between the palms and the pines on St. Joseph Bay was completed in 1950.   It is still is one of the most prominent landmarks in Gulf County with its American Colonial design and grand Greek-revival columns and cornices.

Our Roots in Old St. Joseph

But the just like the history of the city of Port St. Joe founded in 1913 begins with the city of Old St. Joseph founded in 1829, our congregation’s history dates back to that period.  St. Joseph was famous for being a rowdy frontier town, visitors even called it a “sin city,” yet Methodist missionaries were able to plant a church.  The date it was founded is uncertain because most of the documents disappeared with the historic city.   The city was once the largest city in Florida with somewhere between 6,000 and 10,000 residents.

The most important moment in Old St. Joseph was when the city was chosen in 1838 to hold the state’s first Constitution Convention.  The Methodist Church played its important role as one of its pastors, the Rev. Peter William Gautier, was chosen as chaplain for that important meeting that produced Florida’s first constitution.   In fact, many of the meetings of that congress were held at the Methodist Church.

In 1839, one of our early pastors, the Reverend Peter Haskew, went on horseback to Apalachicola to found the First United Methodist Church of Apalachicola in Dr. Gorrie’s Mansion House Hotel (where Air Conditioning was invented).    In 1841, the Yellow Plague decimated St. Joseph.  It is estimated that nearly 75% of the inhabitants died including many of its most prominent citizens.  Three mass graves were made to bury the victims.  The plague claimed the lives of two of our Methodist pastors.

In September of that year a devastating hurricane came ashore destroying virtually every building in town with a six-foot wall of water.

Take a look at the Centennial Celebration Booklet covering 1912-2012.

One writer upon viewing the ruins of the old city stated, St. Joseph in ruins is more dear to my heart than any spot of more worldly grandeur so peaceful, so healthful, it seemed as if its very repose led me nearer to my God, so free from conventionalities and restraints, so gloriously stamped by “The Finger of God.” This region is one that has been gloriously stamped by God.  The pristine beaches and clear waters of Gulf County draw people from all over the country to call this coastal paradise home.  Today this church with such a rich history has an even brighter future.  With an active role in the community, in-depth Bible Study, rich engagement of the worship arts, and many activities for children and youth, this historic church is exploding with new life and still making history.  Port St. Joe is a place and First United Methodist Church is a people “stamped by the Finger of God.” 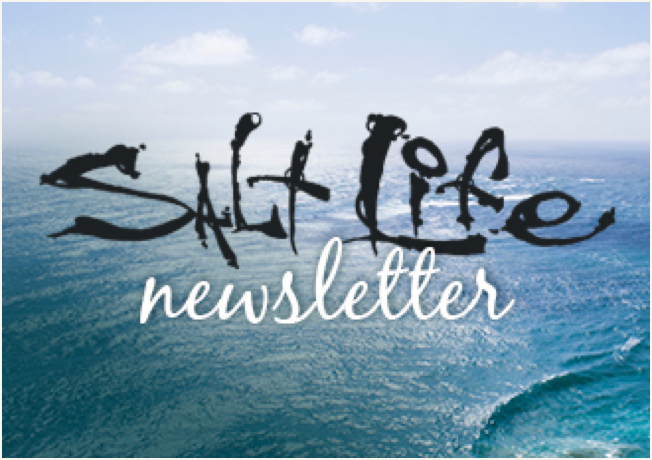 We need your help! The kids are collecting candy for this Saturday’s Christmas parade. If you would like to make a donation,... Read on facebook
Home
Our Church
Events
Newsletter
Online Sermons